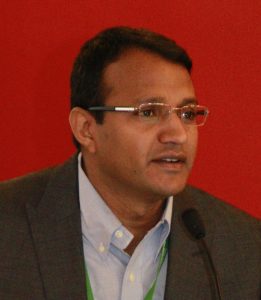 Current Director of Machine Intelligence Research Labs (MIR Labs), which has members from more than 100 countries. Dr. Abraham’s research and development experience includes more than 27 years in the industry and academia. He received the M.S. degree from Nanyang Technological University (NTU), Singapore, and the Ph.D. degree in Computer Science from Monash University, Melbourne, Australia. He works in a multi-disciplinary environment involving machine (network) intelligence, cyber security, sensor networks, Web intelligence, scheduling, data mining and applied to various real world problems. He has given more than 100+ conference plenary lectures/tutorials and invited seminars/lectures in over 100 Universities around the globe.

As an Investigator / Co-Investigator, he has won research grants worth over 100+ Million US$ from Australia, USA, EU, Italy, Czech Republic, France, Malaysia and China. In these areas, he has authored / co-authored more than 1,100+ research publications out of which there are 100+ books covering various aspects of Computer Science.

He serves/has served the editorial board of over 50 International journals and has also guest edited 40 special issues on various topics. 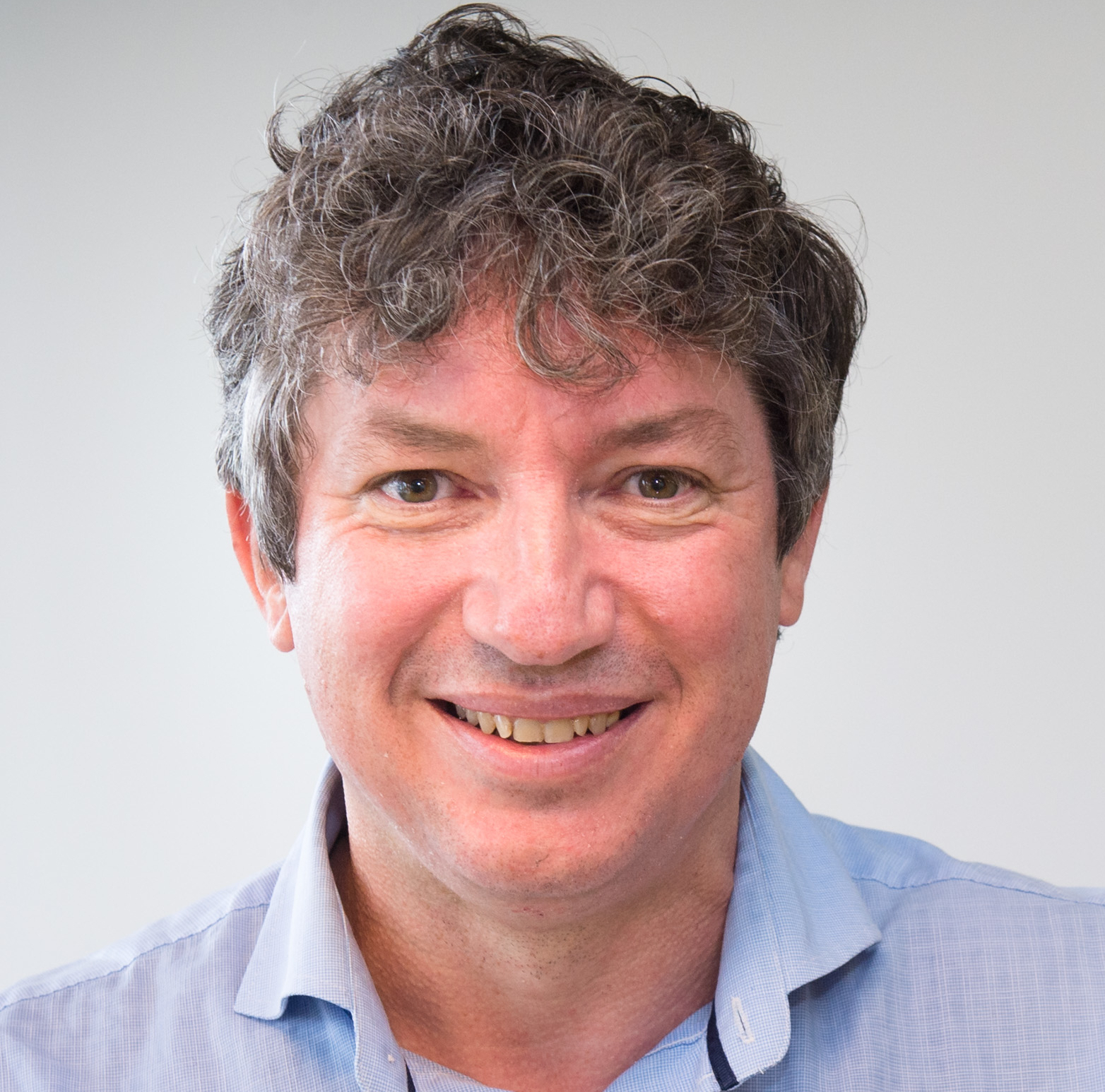 Guy De Tré is full professor at the Department of Telecommunications and Information Processing of the Faculty of Engineering and Architecture of Ghent University where he is heading the research group on Database, Document, and Content Management (DDCM).

His research activities are centred on computational intelligence in information management systems, including fundamental research on uncertainty handling, multi-valued logics and spatio-temporal modelling and applied research on, among others, big data (NoSQL databases), information fusion, flexible querying, decision support, data quality, and unstructured data. He is (co)author of more than 280 scientific publications. He is area editor of the ‘International Journal of Computational Intelligence Systems’, board member of the European Society for Fuzzy Logic and Technology (EUSFLAT) and steering committee member of Flexible Querying Answering (FQAS). Félix Antonio Barrio Juárez has a Master’s degree in Software and Systems Engineering, a University Expert in Management and Information Management and its Technologies from the University of Alcalá, and a Ph.D. from the University of Salamanca. He is also CISM Cybersecurity Manager for ISACA. He has been a member of the Board of Directors of the European Cyber ​​Security Organization (ECSO), and president of the Cybersecurity Technologies Subcommittee-UNE, from where he coordinated, in 2014, the translation into Spanish of the ISO 27000 family of Security Technologies standards. Former Fulbright Scholar, he has held various positions in the Management of the Universities of Burgos, León, and Salamanca in Spain. Between March 2007 and 2014, he was Manager at the National Institute of Communication Technologies of the Ministry of Industry, Energy and Tourism and from October 2014 to August 2019 at the National Institute of Cybersecurity. He has also taught different postgraduate seminars at several Universities and collaborated as a professor on various master’s degrees in subjects of IT Governance and Information Security Management Systems. He has been an advisor to the OAS and the EU for different international cooperation programs.